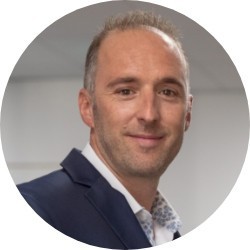 General engineer and holder of an MSc in audit and finance, Grégory started his career in microelectronics, then spent 12 years in green energies. In recent years, he has worked on one of the first innovative circular complexes, combining energy-intensive activities that prepare the world of tomorrow for energy autonomy. Passionate about biology and naturalness, it is the discovery of the extraordinary properties of microalgae that led him to the path of the creation of Ecosynia. 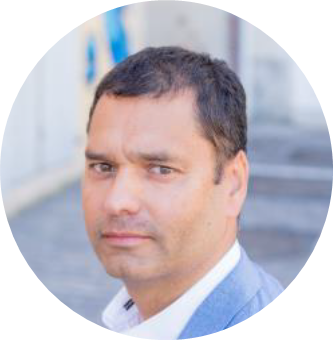 After a university course in letters and foreign languages, Gil focused on the B2B service trade for 15 years, as a commercial engineer for companies and large accounts, responsible for indirect sales in telecoms at first, then in green tech (Swiss Led in particular as France manager) on his own account. He returned to telecoms 3 years ago in order to open new customer segments for certain B2B players. 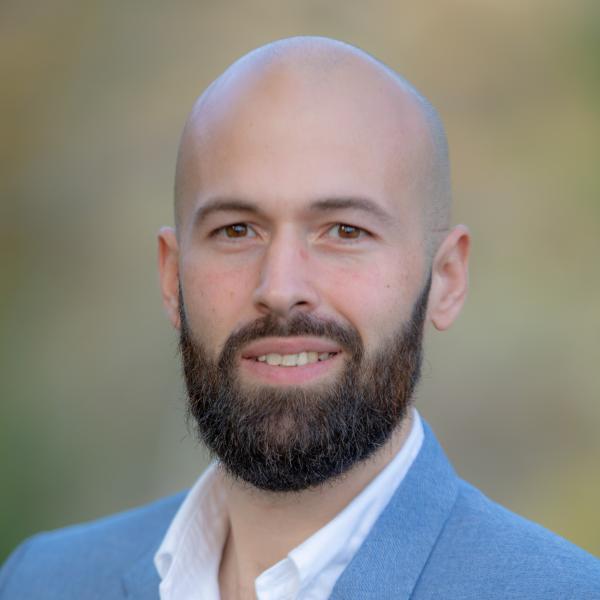 Following his doctorate and after various academic experiences with industrial partners in different fields of scientific skills, Florian has acquired a rigor and versatility which allow him to adapt to the various projects necessary to lead in a start-up. He joined the Mineral Blue adventure because the challenge proposed by Grégory interested him greatly. Being able to offer everyone a product such as phycocyanin as natural as possible while respecting this molecule allows him to put all his skills to work and to continue to develop personally and professionally while respecting his convictions in relation to what should be. a well-being product. 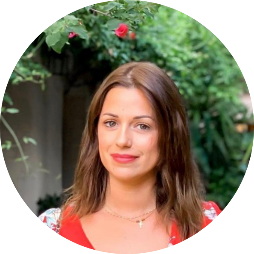 After several years in a capitalist company Laura made the decision to turn to a lifestyle more centered on nature and the environment. Mineral Blue was a great opportunity and allows her to develop professionally because it meets my aspirations in every way. At the same time, this allows him to practice on a daily basis the field of activity that drives him, web marketing.

Like any human activity, the production of microalgae has an impact on our environment, mobilizes resources, generates CO2 and waste that must be recycled. On the other hand, spirulina works like a plant, it consumes CO2 and generates oxygen.

Throughout the life cycle of our products, we strive to design its various components ecologically and in a true sustainable eco-design approach.

At ECOSYNIA, we thus analyze, in a process of continuous improvement, the impacts of our activities with regard to environmental, social, economic and ethical issues, throughout
long life cycle of our products covering the following areas:

A limited and monitored carbon footprint 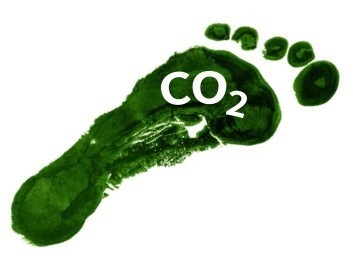 The growing demand that surrounds food supplements today, gives rise to an ever more varied offer, but which very often lacks transparency vis-à-vis consumers: Actual origin concealed, list of ingredients used in the product omitted or little detailed, malicious circumvention of international regulations, or even by adding less than 5% of active substances of controversial origin or quality to a base meeting the requirements of the European AB BIO label *.

Our duty of transparency is all the more crucial when it comes to products and ingredients intended for food supplements, and in particular for those claiming a strong naturalness.

At the house of MINERAL BLUE , we are committed to providing you with comprehensive and clear information on the origin of our products, their composition, or the production or packaging conditions practiced.

What does the French regulation say?

“Food supplements are foodstuffs the purpose of which is to supplement the normal diet and which constitute a concentrated source of nutrients or other substances having a nutritional or physiological effect, alone or in combination, marketed in the form of doses. “ National Union of Food Supplements SYNADIET

In France it is Directorate General for Competition, Consumer Affairs and Fraud Control (DGCCRF) who grants or not the marketing of new food supplements. They are subject to all the general provisions of food law but also to the specific rules defined by the European Parliament and the Council of 10 June 2002 on the approximation of the laws of the Member States.

You have already seen texts of the type on products:

“Promotes digestion”, “Contributes to the proper functioning of the immune system”,….

Well, these sentences are allegations. It is the European Commission which legislates in this matter on the basis of the advisory opinions of the EFSA (European Food Safety Authority).

In the case of spirulina and therefore phycocyanin, there are 4 pending claims but the use of which is authorized during the manufacture of food supplements provided that the minimum concentration to observe effects is reached. In the case of spirulina, the amount ingested daily should be around 2 g, which in the case of phycocyanin gives a minimum amount of 200 mg. But that’s without counting on the much better bioavailability of phycocyanin in the already extracted liquid form, so from 10ml per day (or from 15mg to 120mg / d of pure phyco in liquid form), the effects are already noticeable.

The pending claims regarding spirulina: 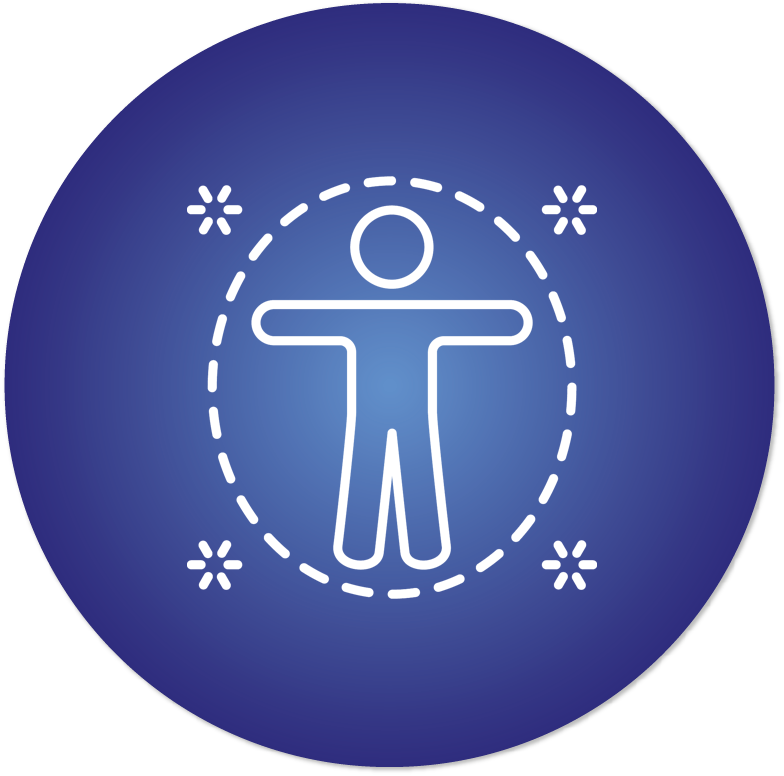 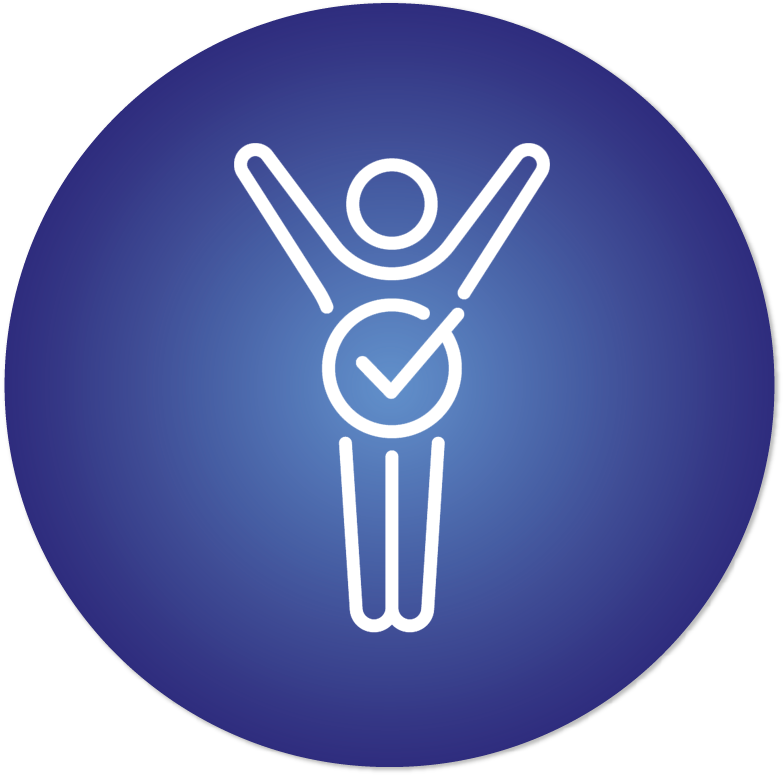 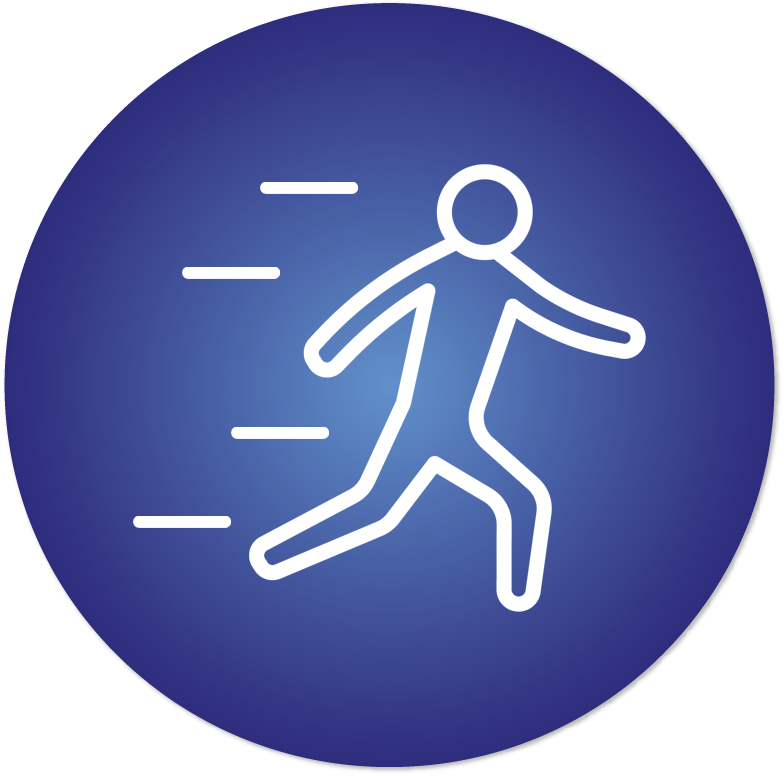 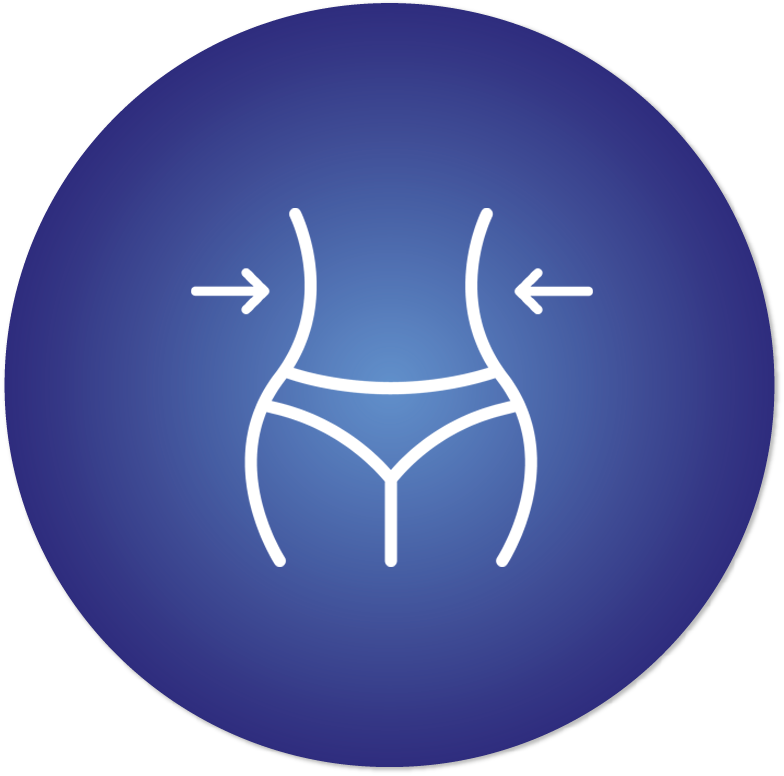 Discover our range of nutraceuticals based on extracts of Mineral Blue liquid spirulina!

* Essential fields to be able to answer you, the other information is left to your appreciation. Thank you !

Their purpose is exclusively for internal Ecosynia use: contact, transmission of information, management of your orders.