Did you say nutraceutical spirulina and phycocyanin? 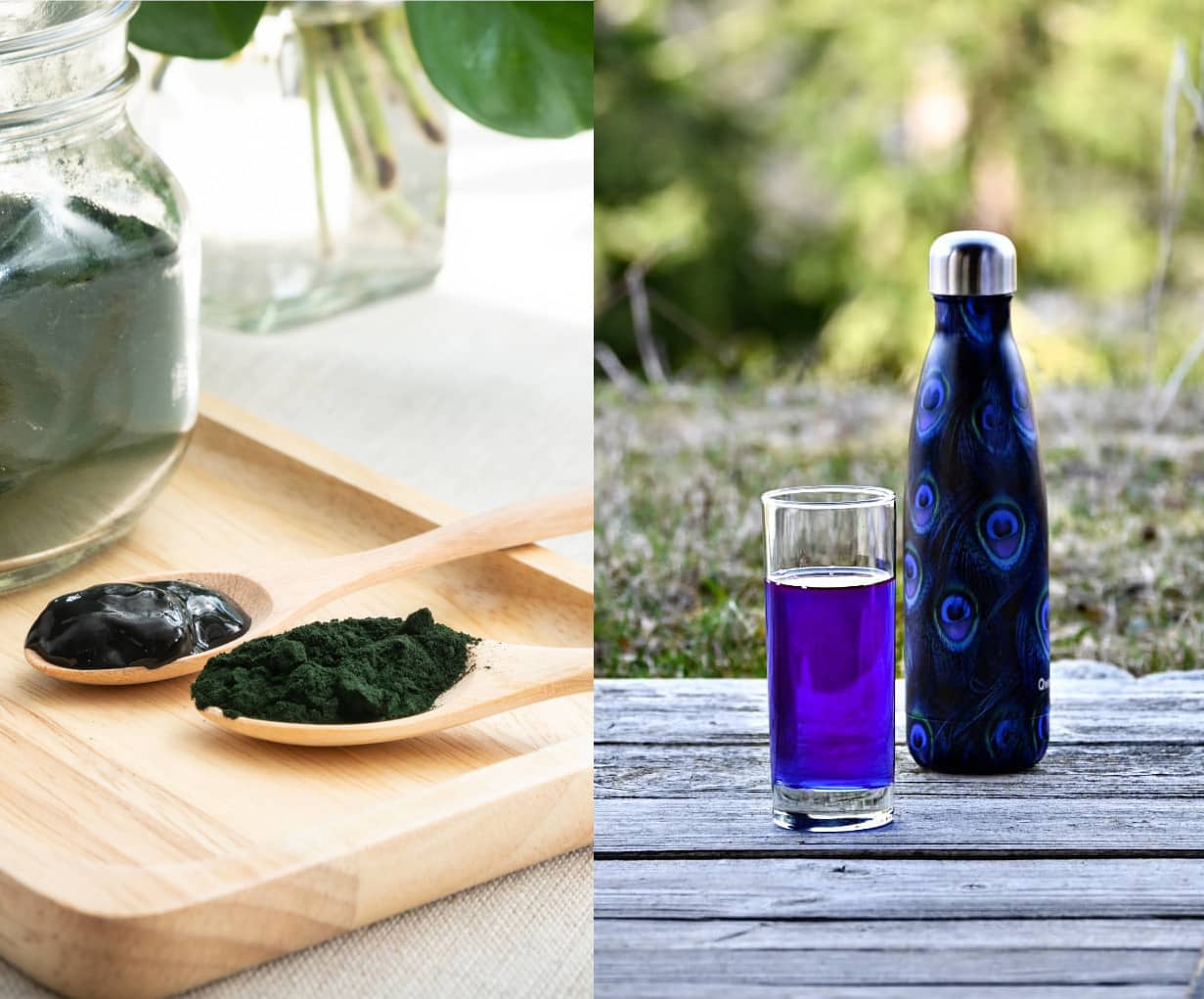 Sold and consumed for their beneficial effects on health, nutraceuticals have met with great success. Among them, spirulina, particularly popular and slightly less known phycocyanin. Zoom in on these two nutraceuticals having the same source, but with quite different properties.

According to the official definition, “food supplements are foodstuffs the purpose of which is to supplement the normal diet and which constitute a concentrated source of nutrients or other substances having a nutritional or physiological effect alone or in combination, marketed under dosage form ”. (Source : Directive 2002/46/CE).

The word “nutraceutical “, Meanwhile, does not have an official definition but comes from the contraction of” nutrition” and “ pharmaceutical ». In other words, the terms nutraceuticals and dietary supplements mean the same thing!

The word spirulina refers to different species of blue microalgae (also called cyanobacteria), which are found in the fresh and shallow waters of the intertropical belt. Widely represented on the shelves of drugstores and organic stores, these algae are generally consumed in a dried form, whether in powder, capsules, twigs, capsules or tablets. They owe their success to their great richness in nutrients. Blue microalgae indeed contain:

beta-carotene, a precursor of vitamin A;

proteins (constituting up to 70% of the dry matter);

As for phycocyanin, it is also a component of blue algae and more specifically the blue-green pigment that gives it its characteristic color. This pigment can also be found in klamath, an algae of the same family that grows in a lake in the United States. As a nutraceutical, it can be found in powder or in the form of liquid extracts, but it is in liquid form that it is most effective. His interest in health? Its very high concentration of antioxidants, these substances which protect the cells of our body against the harmful effects of free radicals. 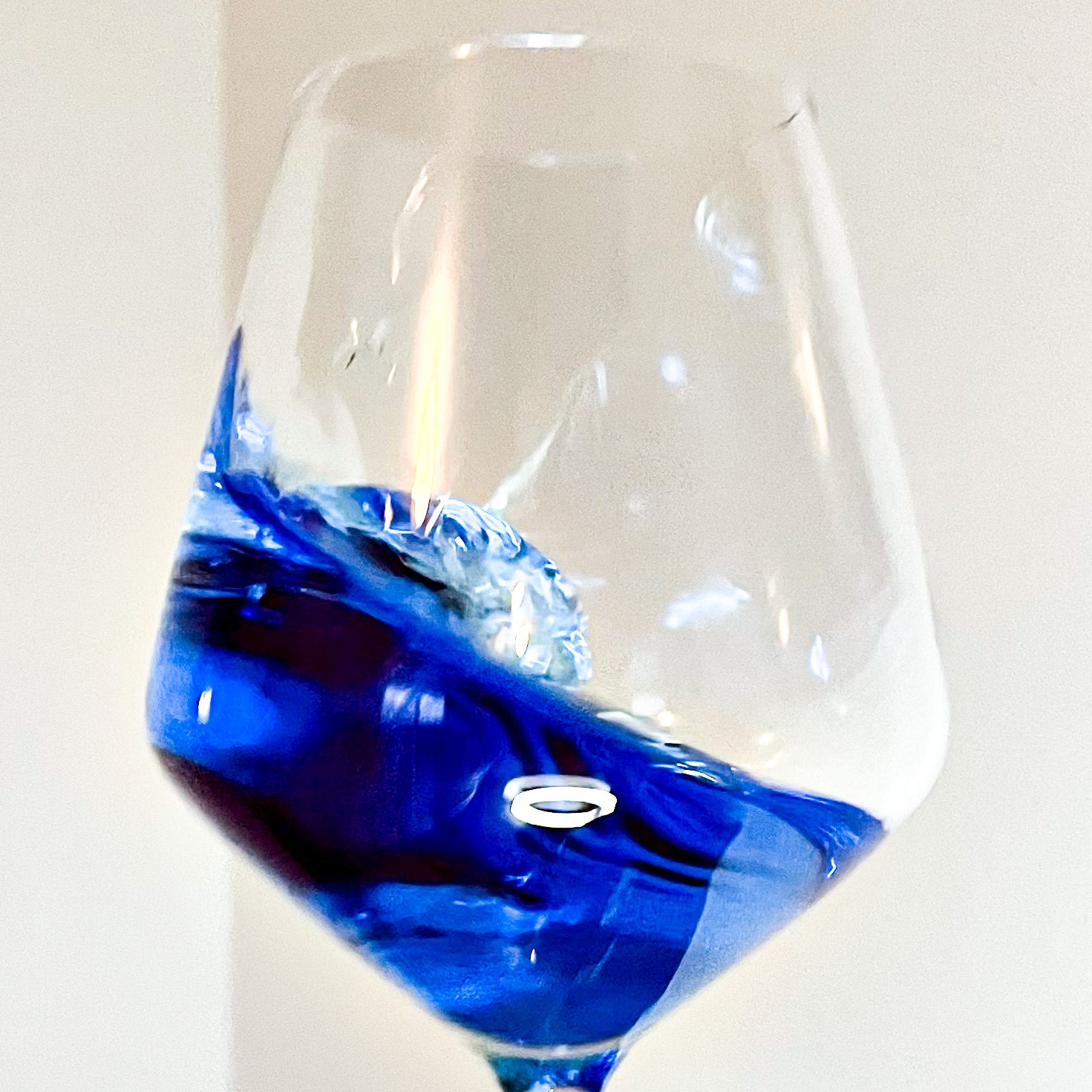 Health benefits to be distinguished

According to studies carried out on animals, this antioxidant algae would also support the proper functioning of the immune system. Thanks to its natural richness in proteins, blue algae would also be an ally of choice as part of a slimming diet. Note: contraindicated in the event of phenylketonuria, excess uric acid or too high a ferritin level, blue algae can cause nausea, vomiting, stomach cramps and diarrhea in sensitive subjects. .

Nutraceutical phycocyanin, for its part, is distinguished by a very high level of antioxidants as well as by a more targeted action than whole algae. Particularly active, this pigment is 20 times more antioxidant than vitamin C and 16 times more than vitamin E. It also has an action on tone and vitality which helps the body in case of fatigue.

Spirulina and phycocyanin therefore exhibit different compositions and actions. They can thus meet distinct needs among consumers of dietary supplements.