Phycocyanin extracted from French spirulina. The best of the world ? 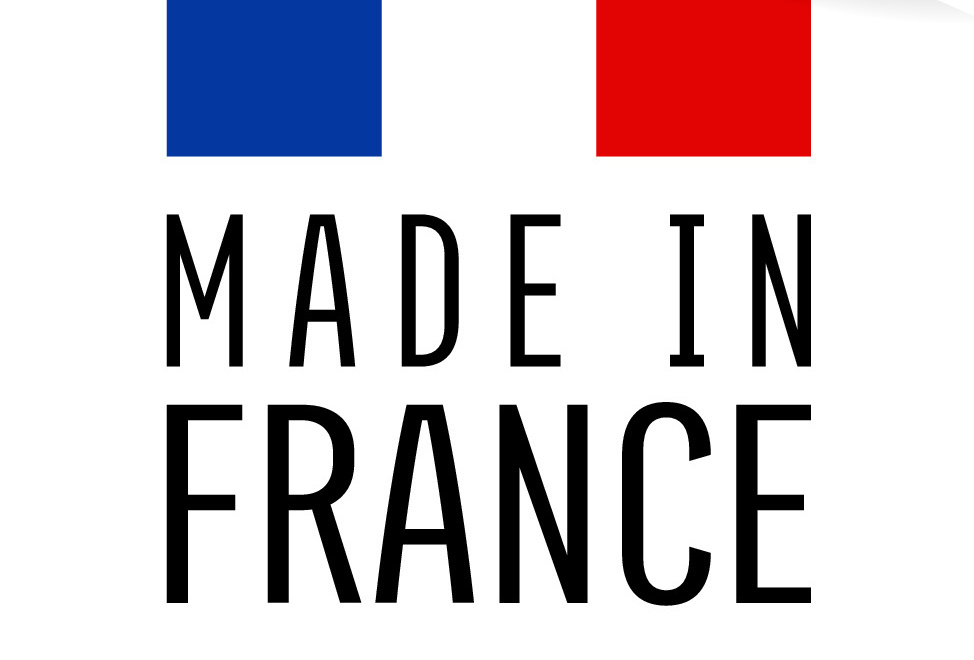 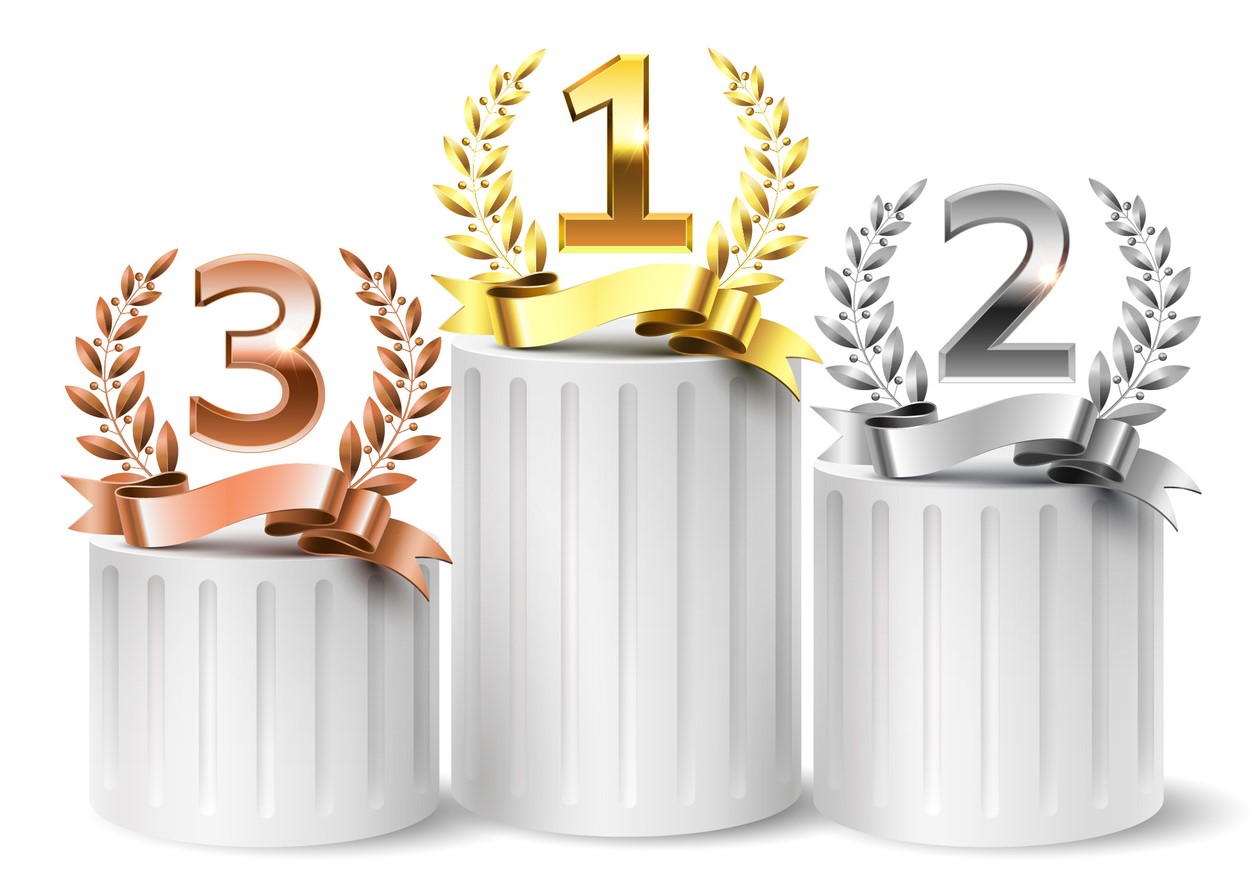 Phycocyanin: a sector in the making in France

France has a few years of catching up to do with Asian countries which took an interest in phycocyanin from the sixties, to make it a natural food coloring.

In France, it is in Hérault that the very first artisanal farm dedicated to spirulina was created in 1997, a small farm which has become Greensea. In 2009, around thirty French spirulina makers created the Fédération des Spiruliniers. A real sector is currently being deployed, in an artisanal way, and produces one of the best spirulina in the world. India, Japan and China have a serious lead over our country and together have many patents, but mainly for phycocyanin used for natural food dyes, which have been successful as far as Europe. On the other hand, phycocyanin coming from Asia has no possible comparison with the French premium phycocyanin.

Note, however, that the only label “France” should be taken with a grain of salt. Certain French producers extract phycocyanin in France from a “dry spirulina” most often imported from Asia. Problem: it has lost all of its properties because of the excessively high drying temperatures which damage this protein. It is therefore necessary to favor the French producers of a phycocyanin extracted from a “wet spirulina” cultivated in France thus producing a phycocyanin of excellent quality.

French quality that meets our expectations

To achieve the desired level of quality, French producers attach particular importance to the growing conditions of spirulina and above all to the quality of the water which is a crucial element for the proper development of algae. The components used to grow spirulina in the ponds are made with “food” materials to preserve quality and prevent diseases that contaminate algae. Today, a few French farms have succeeded in obtaining organic AB certification for the cultivation of spirulina, which is very encouraging for the sector. The best quality of spirulina made in France – and therefore phycocyanin – comes from the fact that there is better control over the entire production and supply chain and due to the existence of strict rules to be observed by relation to the quality of raw materials, the mode of operation, safety at work, audits, etc.

Some French producers are investing in research and development (R&D) to improve cultivation and extraction methods. Its implementation thus makes it possible to optimize:

– the growth, harvest and extraction processes with the aim of obtaining phycocyanin of premium nutritional and sanitary quality.

Others also rely on the eco-extraction of phycocyanin, which requires special training. For the moment, the Federation of Spiruliniers of France is confined to the promotion of spirulina as a healthy and complete food to the detriment of phycocyanin. A state of affairs which should, one suspects, quickly change …