Is phycocyanin a potential remedy for allergies? 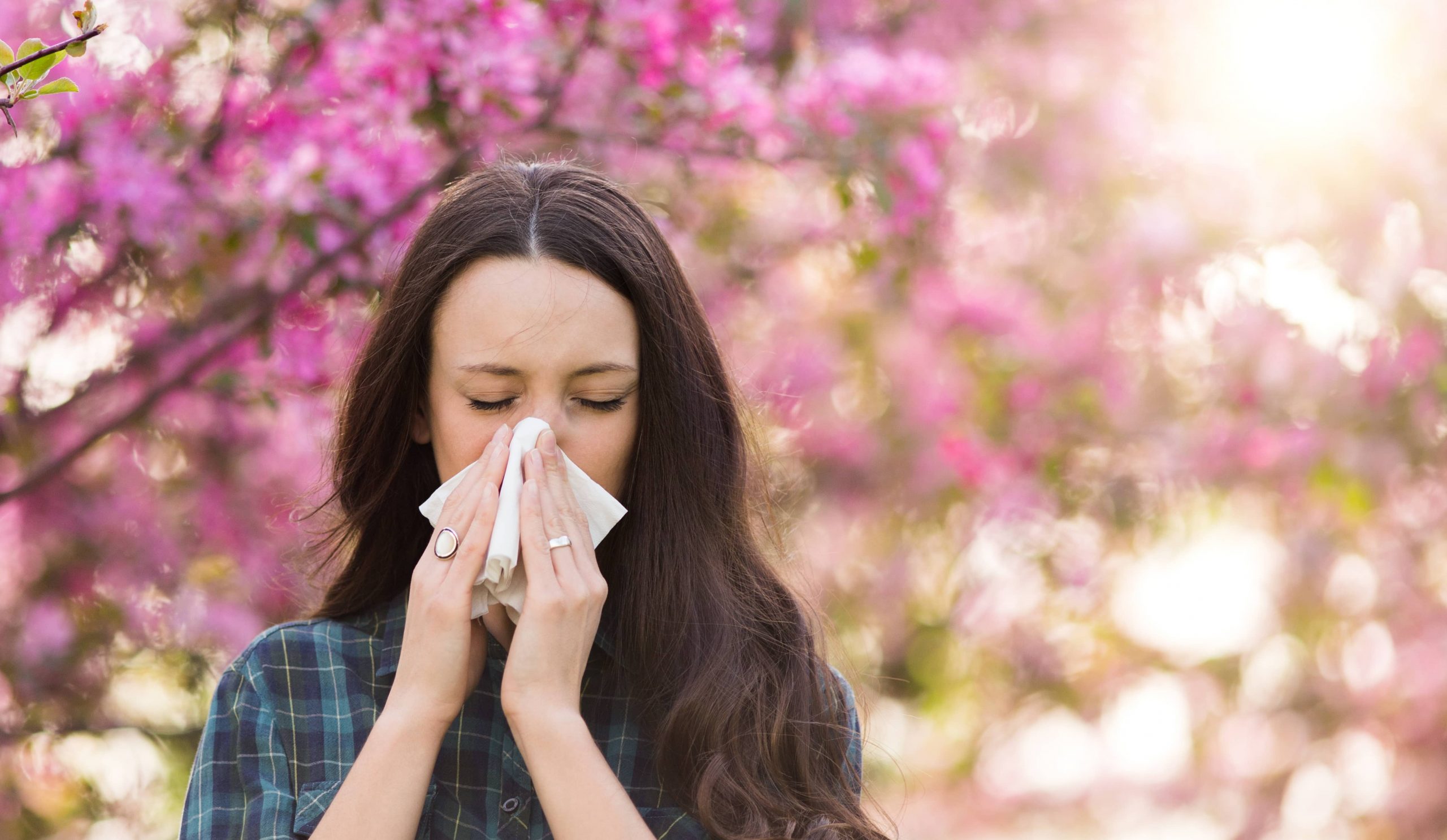 What are the different types of allergies? How do they manifest themselves? How is phycocyanin an interesting element in the fight against allergies? 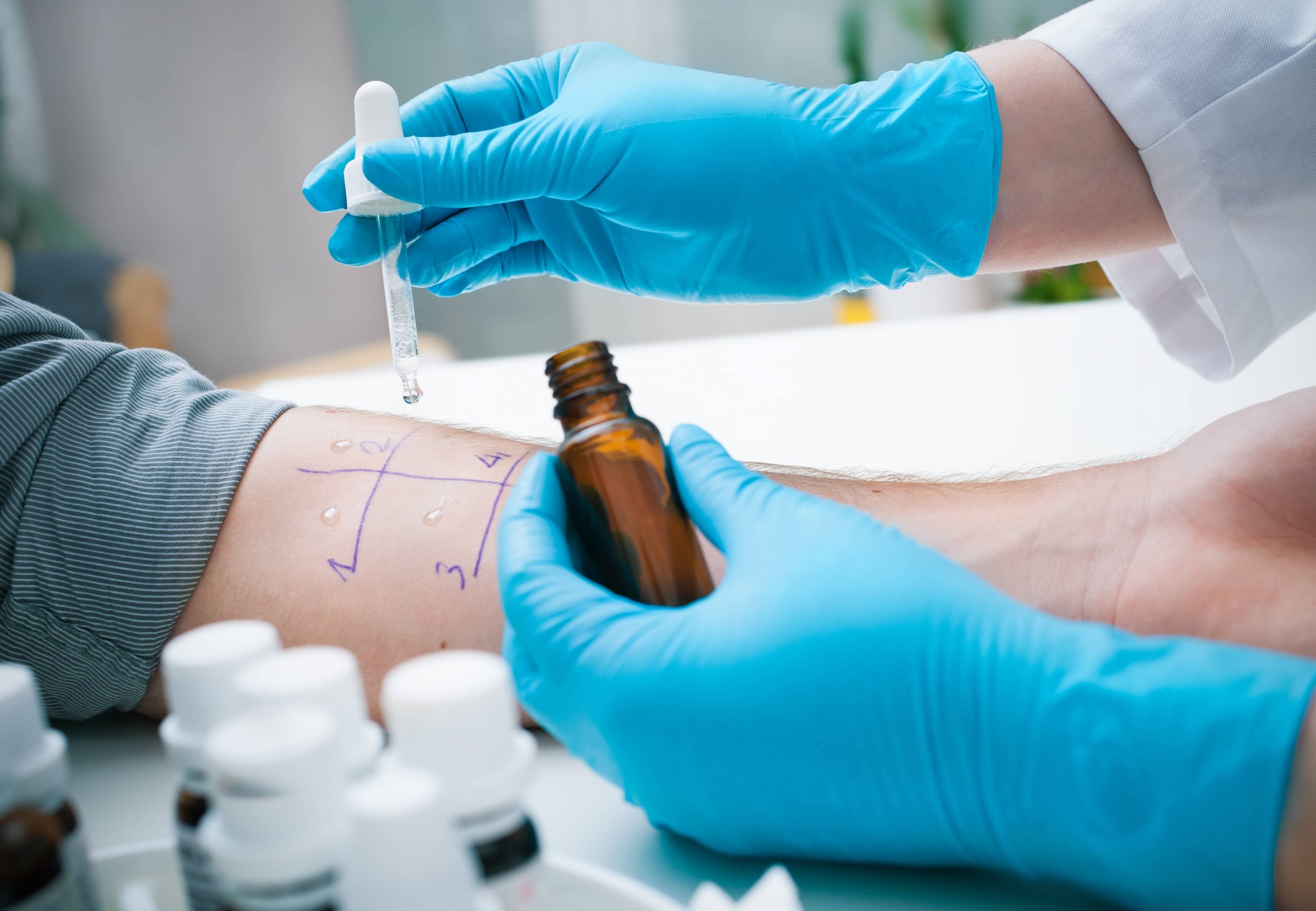 Sources and types of allergies

But it also faces harmless basic enemies for the body

Allergy is a hypersensitivity of the body, a failure of the immune system to generally harmless substances.

The frequency of allergies has been steadily increasing in recent years. In France, 25 to 30% of the general population has an allergy.

We distinguish different types of allergies:

To fight them, he has a powerful weapon: the immune system. 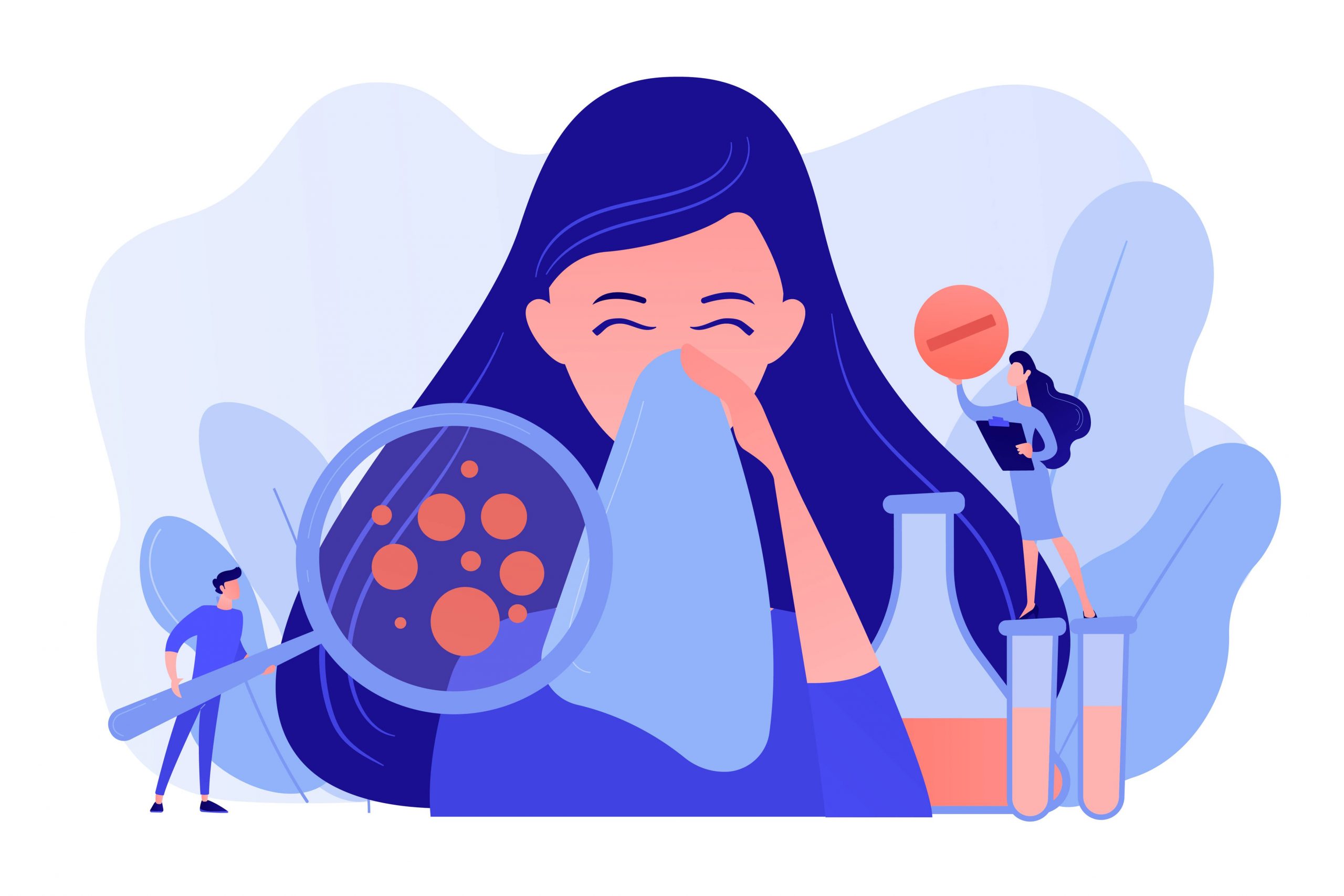 The operating mode at the biological level:

The allergy then manifests itself when the body “meets” the allergen, a reaction of rejection of the immune system which considers the substance eaten, drunk, touched or inhaled as a serious enemy is triggered.

Indeed, the organism, instead of defending us against a real aggression, goes wrong and begins to react against the allergens of which the person is sensitized.

The body will then react to molecules that it perceives as harmful but which in itself would not be, then follows the activation of the cells of the immune system which will (1) destroy the allergen and (2) release substances (chemical mediators of inflammation) that will send signals to other immune defense cells.

The immune cells thus activated release inflammation mediators into the extracellular environment, the combined effects of which will allow the recruitment of circulating cells, the elimination of the pathogen and the repair of the lesion.

The reactions observed during an allergic manifestation are mainly due to these chemical mediators which cause the inflammations.

This reaction results in particular in the production of antibodies specific to allergy – IgE (Immunoglobulin E). 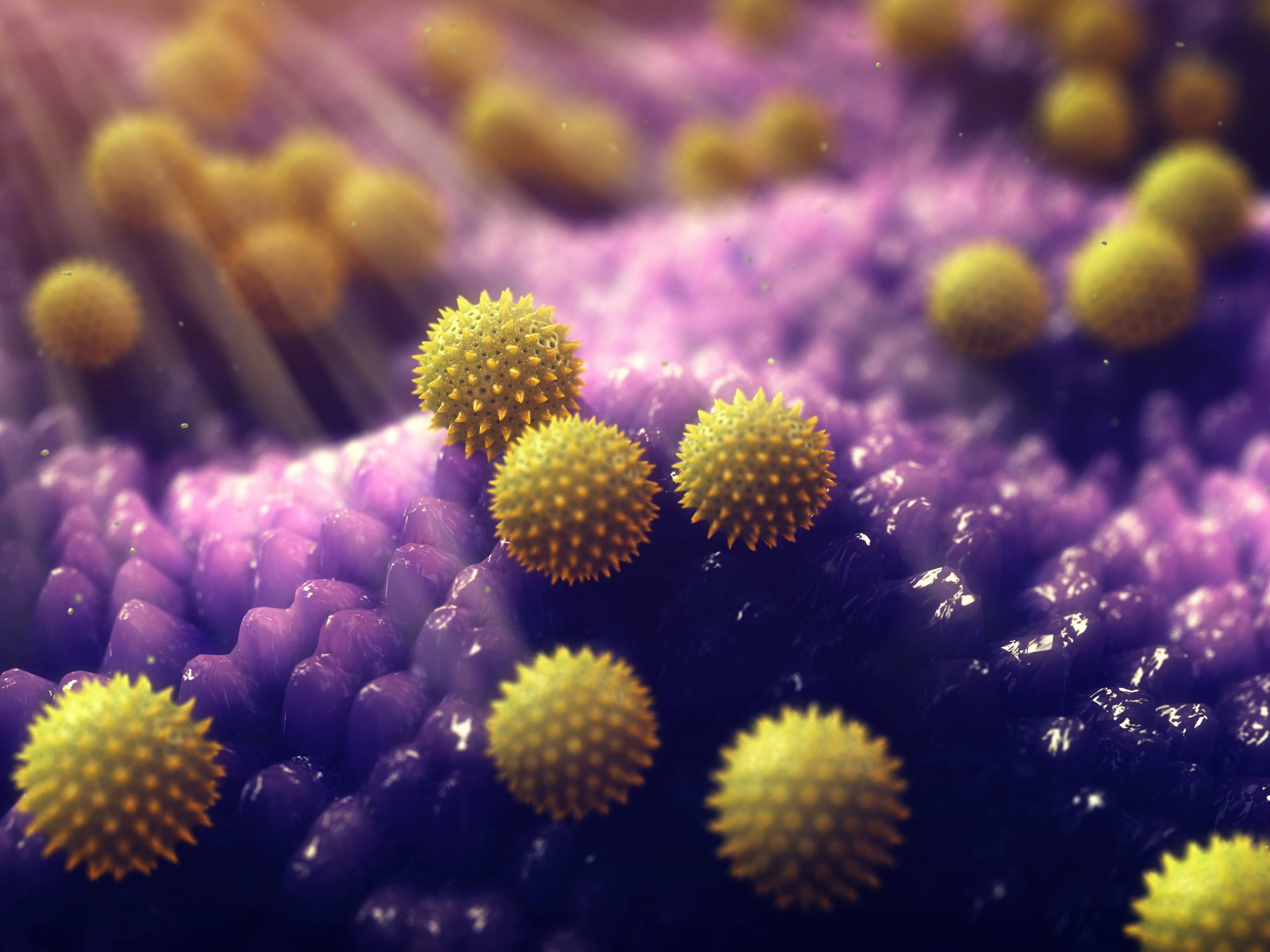 Phycocyanin is a protein found in the photosynthetic apparatus of spirulina. It is composed of a protein base (apoprotein) made of two small proteins α and β and three molecules of phycocyanobilin.

These antioxidants are key elements in the elimination of free radicals that cause significant damage to our body by attacking the tissues and cells of our body causing premature aging and the onset of disease. When free radicals become too large for our reserves of antioxidants, then an imbalance is created and it becomes impossible to fight against the devastating effects of free radicals. To fight effectively, it is necessary to increase our reserves by consuming a powerful antioxidant which has shown its exceptional benefits on our body.

Phycocyanin would not only inhibit the production of IgE [2] and histamine [3], but also increase the level of immunoglobulin A (IgA), which is an antibody that strengthens the immune system. Continued consumption of phycocyanin would prepare the immune system upon exposure to the allergenic substance and lead to a significant decrease in allergy symptoms.

Explanation of the molecules and cells involved in inflammation